WE ARE HANGRY IN LOVE

If we had to describe our marriage in a single meme, it'd be that one where the puppy looks shamefully at the camera and says I'm sorry for what I said when I was hungry.

We met over a decade ago when we both worked at a Ruby Tuesday. And though we're a long way out of the restaurant industry now, it was then that our fate was sealed to forever mix food and the intense emotions that come with preparing it.

Because cooking for someone else is an intimate thing.

With every knife cut, seasoning choice, sauce ingredient, and tasting spoon along the way, you're telling somebody that they're worth the fuss—all that worrying over whether or not the dish is good enough.

And as it turns out—cooking with somebody else is an even more intimate thing.

You dream it up, bicker about the ingredients, agree on a recipe, change it last-second, mess it up, fix it, mess it up again, yell about ruining it once and for all—but wait—a dash of that here, a little razzle-dazzle there, now it's coming together, now it's tasting like you thought it would, and you serve it up, you sit down next to each other, finally off your feet, finally getting a chance to take the moment in together.

You are hangry. But after that first bite—yes, honey—it's nothing but love. 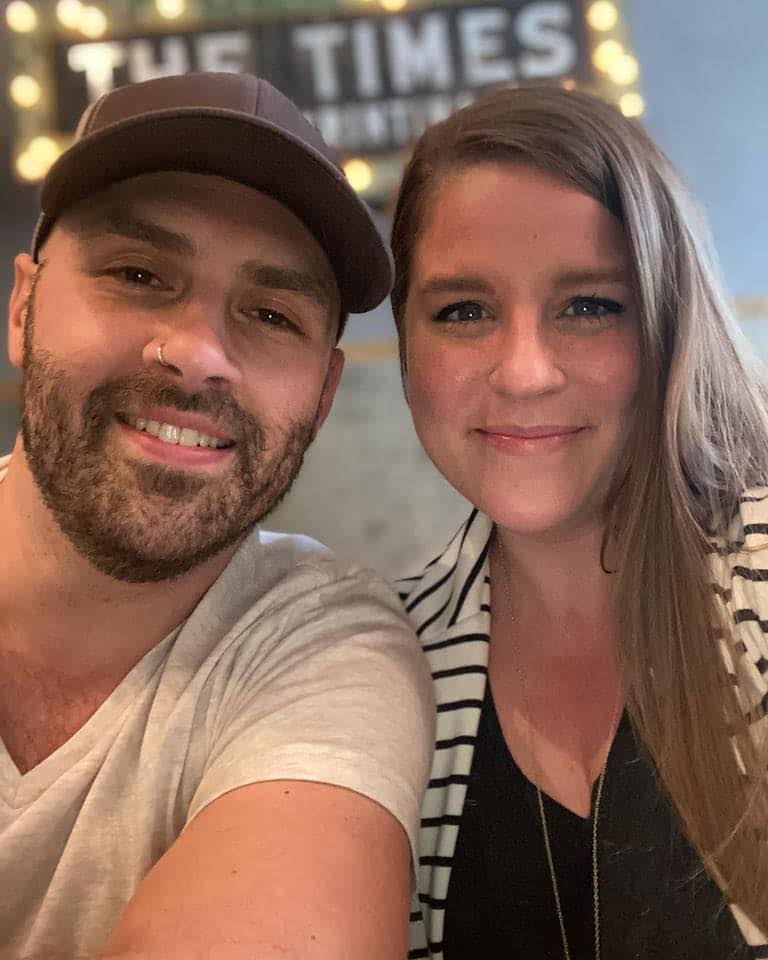 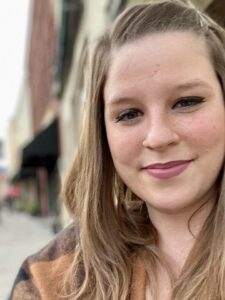 I'm the visual eye for Hangry in Love—food stager, photographer, and video editor.

From making pancakes with my mom to watching Iron Chef with my stepdad, my cooking craze began young. I'd try out family recipes, then dishes from Taste of Home magazine, and soon I learned to add my own touch.

My love for gardening—passed to me from my Dad—inspires many of the dishes you'll see from us.

Growing up in an Italian family, I've always connected food with love. Whenever Sarah and I really nail a dish, I feel like the memory of my grandmother and her selfless cooking comes alive again in that moment.

I was a writer in another life, but now I spend most of my time reminding Sarah that she'll never be Italian.